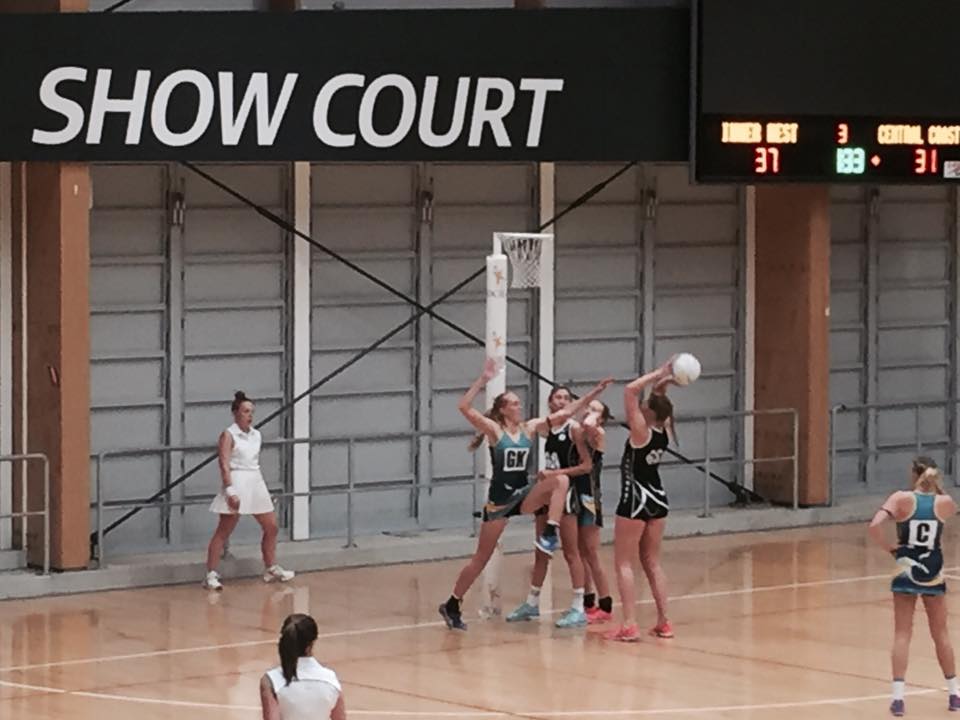 Karlee has been heavily involved in the game of netball, beginning at her home town association of Mudgee and now on the Central Coast at Gosford Netball Association.

Karlee is a highly-experienced umpire, having umpired at Netball NSW’s Metro League (Formally State League) since 2012. She has been a committee member and assistant umpire’s convenor at Mudgee District Netball Association, and a member of the Gosford Netball Associations Umpires committee, as well as being a part of the Western Regional Academy of Sports umpire program prior to achieving her national B badge.

Karlee is the recipient of the 2018 Central Coast Heart Umpires Scholarship. Being a part of the Central Coast’s umpires pathway herself allows Karlee to relate to the umpires in the CCAS program and communicate the importance of such high performance pathways.

Karlee believes that in order to have great netball players, there has to be great netball umpires. Umpiring netball is a sport within itself, and requires discipline, passion and constant growth. As an umpire coach, she strongly advocates for the development of individuals in a supportive environment, rich with experiences and personal reflection.

This is Karlee’s first year at the Central Coast of the Academy of Sport and she is excited to share her passion and enthusiasm for umpiring.