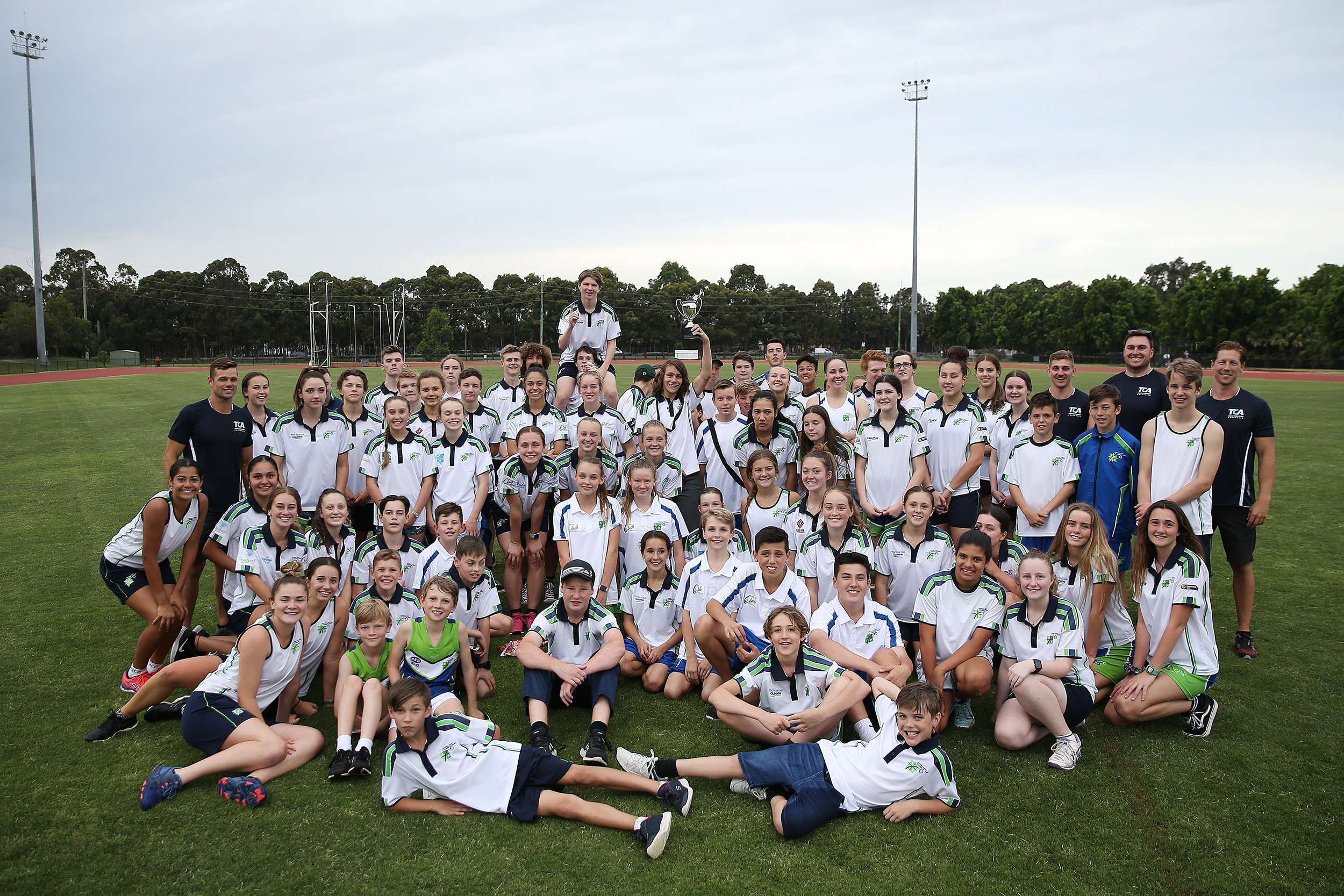 The VIATEK Central Coast Academy of Sport Athlete Celebration was held at Mingara Athletics Track on Wednesday 14th November. The event was rescheduled due to a wash out on the first date, in excess of 150 athletes and parents were in attendance where the first-stage of a two-stage process was enjoyed by all.

Team Challenge Australia engaged the Academy Athletes from all sports in a series of outdoor challenges before the presentation of the sport program awards.  With athletes and parents sitting in the grandstand enjoying the sausage sizzle the following award winners were announced, the award winners will progress to the Major Award Celebration which is stage two in the finalisation of the 2018 CCAS Award Celebrations.

All the sporting program athletes of the year winners and encouragement award winners are now in the running to be announced as the overall Central Coast Academy of Sport Male or Female Athlete of the Year.  The CCAS will host the second stage of VIATEK CCAS Awards Evening on Wednesday 21st November at Mingara Recreation Club where the major award winners will be announced.

Emily Burgess-Moore the CCAS Events Manager said of the new awards structure; “We have adjusted our awards to cater for a more athlete friendly event, where plenty of games were enjoyed by all here tonight.  We are fortunate to have a good representation of athletes due to the wash out in the October school holidays so even with this timing adjustment we have been able to enjoy a meaningful event that leads nicely to our major award winners’ event next Wednesday.  Since we started the CCAS we have struggled to find the most suitable way to appropriately acknowledge the fantastic talent we look after on the Coast and I think we are close to finding the right mix between athlete focused and corporate appeal.  To be honest I’m super excited the weather remained kind to us!”