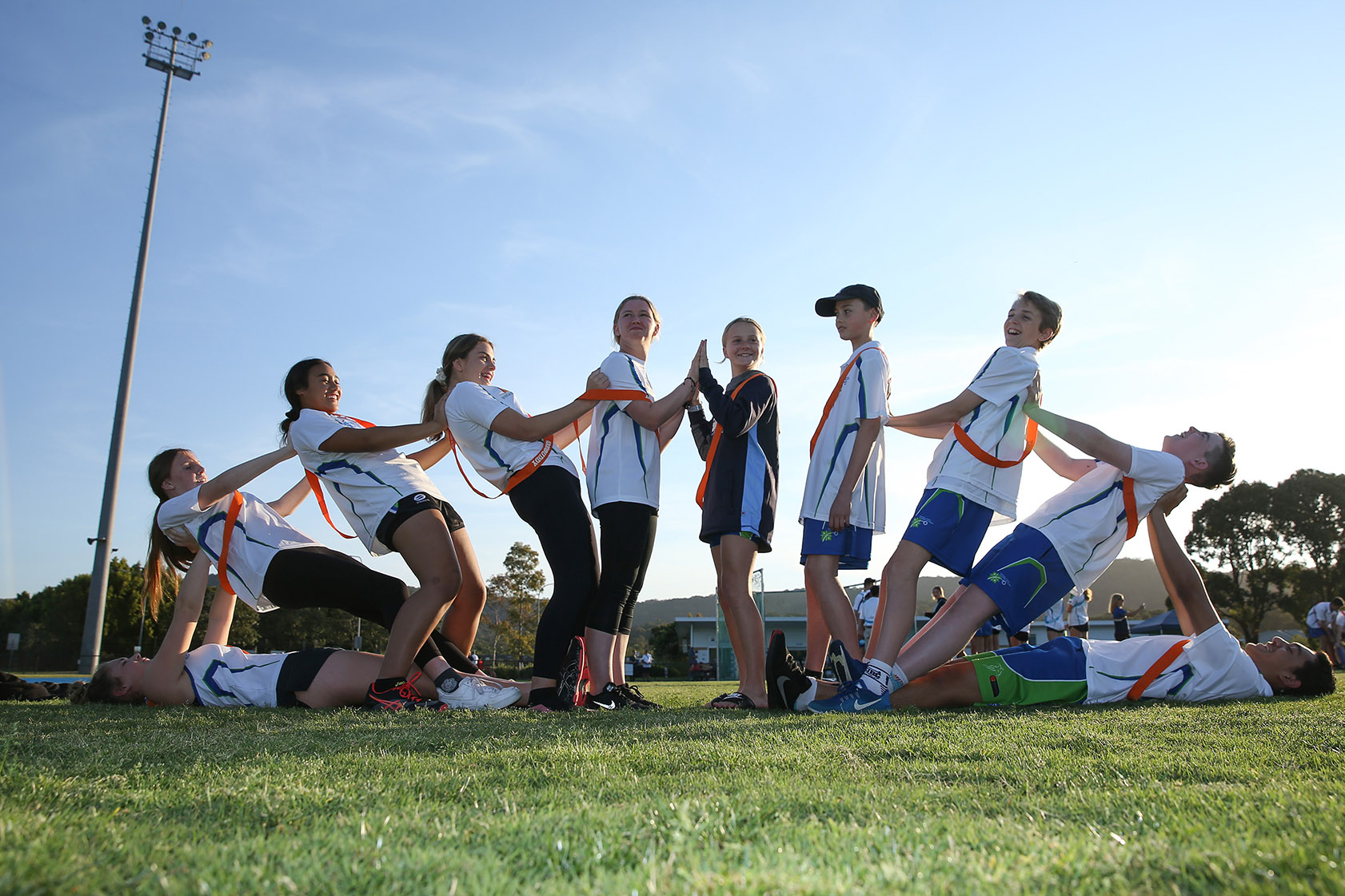 JANUARY 2020, the sporting year ahead promises to be an exciting one. The Central Coast Academy of Sport, now entering its sixteenth year of operation is gearing up for what promises to be a year of unparalleled success.

January marks the start of the 2020 Greater Bank Netball program with thirty (30) athlete ready to begin their training sessions. Applications are coming in fast for the 2020 Mingara One Swimming program after the success of the 2019 program. This year looks to be another big year for swimming with the group expected to again head to New Zealand to compete in the NZ Short Course Championships in October. AFL has already begun its 2020 program with camps for both the boys and girls programs being held this week. Next week we will welcome back the basketball, golf and hockey athletes after a well deserved Christmas break.

A highlight for many of the current progmras is the Your Local Club Academy Games.  April 4thand 5th  will see the staging of the multi-sport festival which will be held at multiple venues across the Hunter region.  Preliminary plans indicate more than 1,500 athletes will converge on the Hunter to contest the games across eight sporting disciplines.  The Your Local Club Academy Games is a key sporting event for the Central Coast athletes and the Central Coast Academy of Sport will be looking to build on the highly impressive results achieved in 2019.