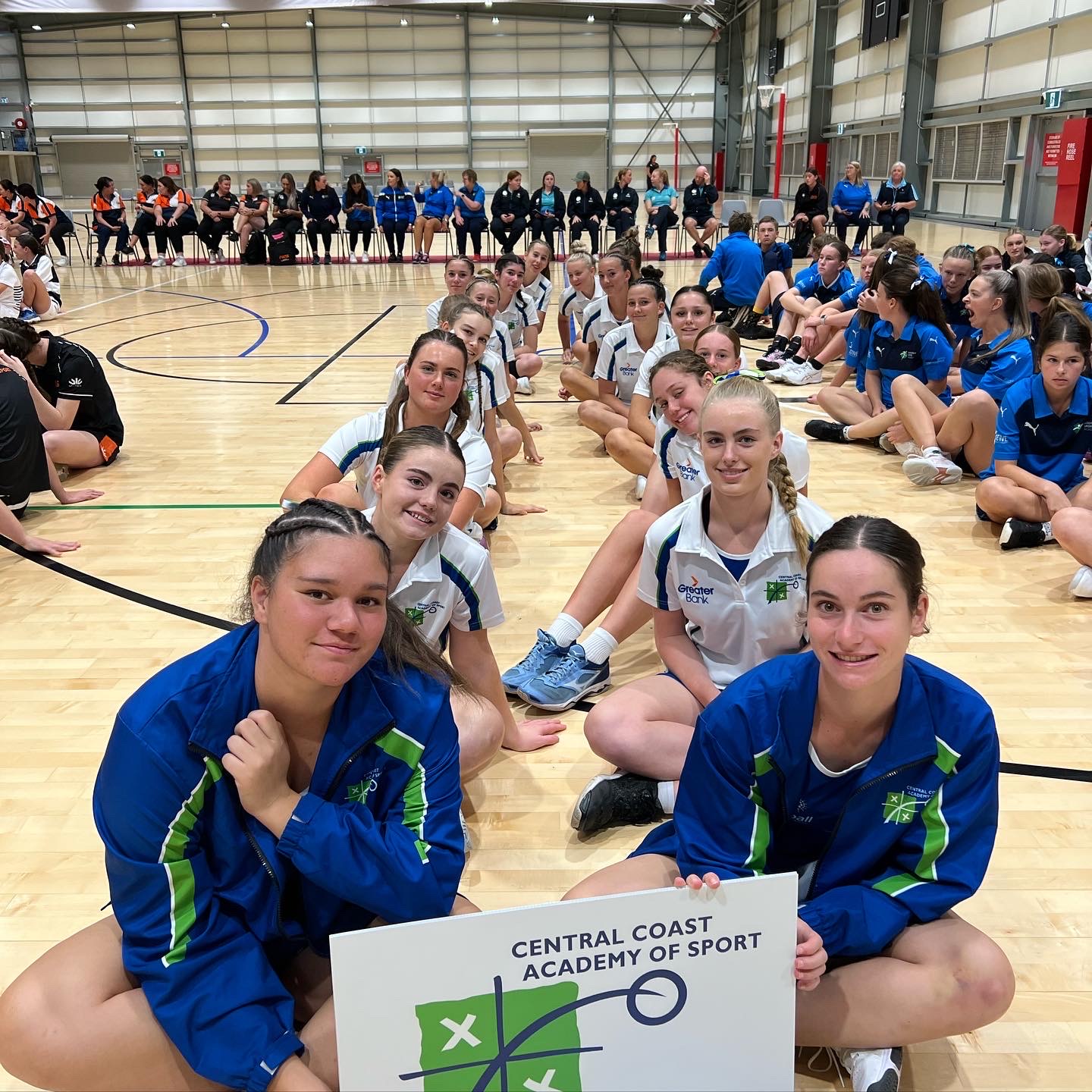 The Southern Sports Academy (SSA) played host for the first time to the 2022 Your Local Club Academy Games over the weekend of Friday 8th April to Sunday 10th April. Over 1,300 athletes and their families travelled from 11 Regional Academies throughout NSW to compete in the tournament throughout Wagga Wagga.

Central Coast Academy of Sport (CCAS) was well represented with over 100 athletes, coaches and managers travelling to Wagga for the tournament. The games commenced on Friday evening with Basketball, Hockey and Netball competitions getting underway. Golf and Triathlon got underway early on Saturday with all CCAS athlete proudly representing the Central Coast region.

As always, the Your Local Club Academy Games is a weekend to showcase some the incredible skill and talent of athletes from Regional Academies across NSW. This year was no different, with the CCAS performing brilliantly across all sports contested. CCAS provided teams in the Basketball, Golf, Hockey, Netball and Triathlon competitions.

With the interruptions that CV19 has caused over the past few years the CCAS team felt like winners just being able to be on tour in Wagga. Event Manager Emily Burgess-Moore said of the tour “We have been planning this tour for well over a year not knowing whether it would be able to go ahead.  To be able to take over 100 athletes away to compete in a covid safe environment has been a huge success. The extra planning and precautions that were put in place have really enabled every member of the RASi community to be able to compete at the highest level. SSA should be congratulated on hosting such a successful weekend. We are all so looking forward to getting back to Wagga in April 2023.”

Ian Robilliard OAM the Managing Director of the CCAS said of the tour, “This annual event is one to cherish, it provides a platform for regional athletes to test their skills and abilities against like-minded athletes and to do so against the backdrop of CV-19 made this event very special.  Our squads would not be able to participate if it weren’t for the dedication and support the athletes receive from our coaches, assistant coaches and managers, these people are the backbone of the organization and we are indebted to them, without them our athletes can’t attend.  Wagga as a region is well known for the many high performing athletes that have come from this region, so it was really nice to spend time in Wagga and get a real feel for the importance sport holds in the region. I know there were many discussions on Sunday about planning for the YLC Academy Game in April 2023, in sport there is really no time to rest and planning has begun in earnest to build on this great event”.

The dates for the 2023 Your Local Club Academy Games is set for Friday 21st – Sunday 23rd April, it is the last weekend of the term one school holidays.