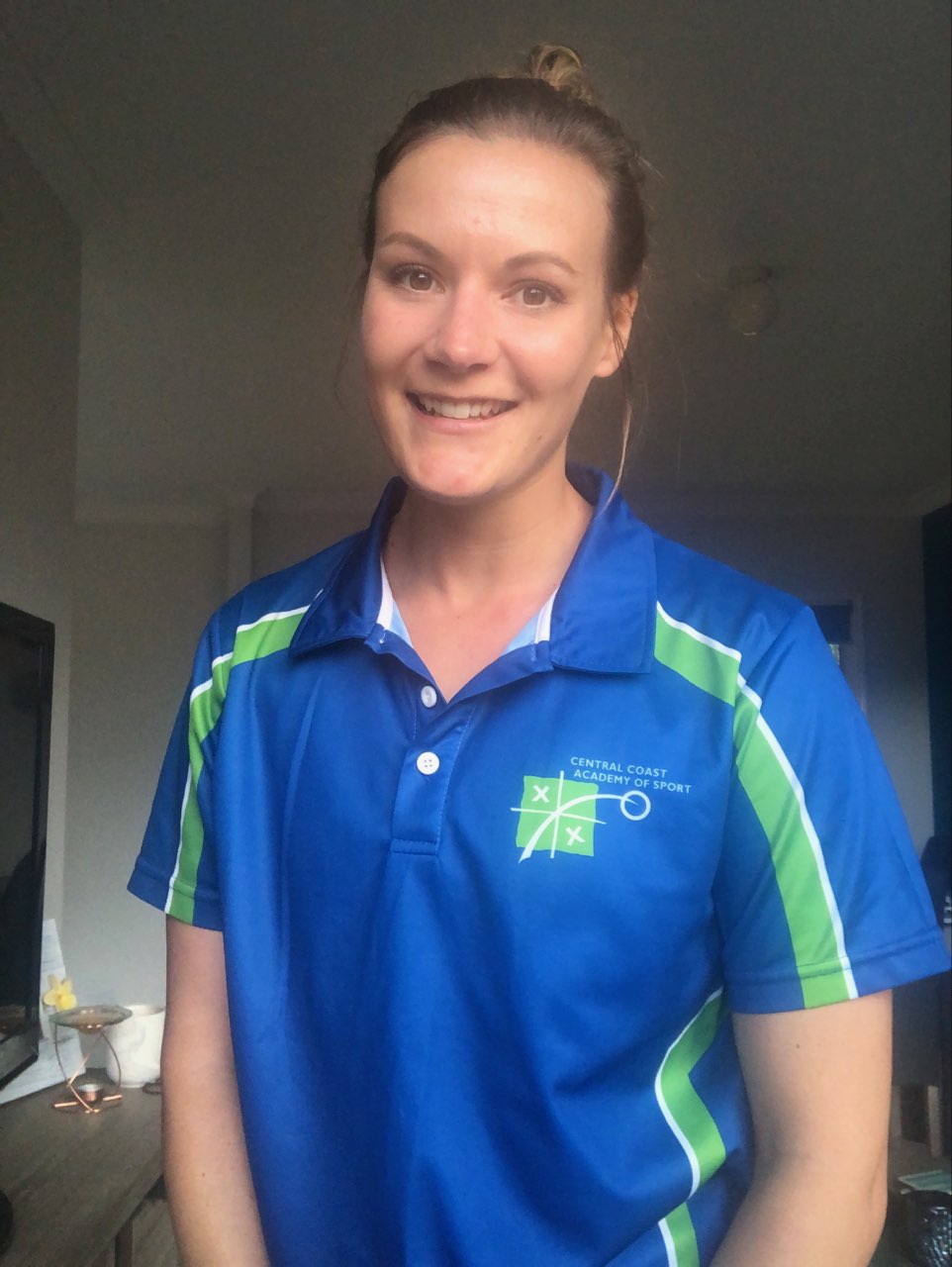 Jess Morgan is an asset to the CCAS Greater Bank Netball program. With over twenty two (22) years experience as a player backed up by fourteen (14) years volunteering as a coach at various levels there is no doubt the CCAS Netball squad are being guided by one of the best on the coast.

As a player Jess’s career was cut short by injury. Jess did her best to keep playing after two ACL reconstructions and has been able to play at State Championships in the Opens Division 1 and was named Players Player for the Open’s team at Gosford Netball in 2018.

As a coach Jess has had many highlights in her career so far. Coaching the U14 Gosford Rep Team to win a State Age Championships (Div 2) is a stand out. Jess also lead the CCAS squad through an undefeated Your Local Club Academy Games in 2017. This is no small feat as the YLC Academy Games brings together some of the states best young players. To remain undefeated is not a common result and one that is well sought after.

Jess has also received the NSW Office of Sport Scholarship in 2019/2020. This is a huge honour as only one coach from each of the Regional Academies is nominated each year. Following this nomination Jess was also named the Assistant Coach for the NSW Emerging Talent Squad 2020. Making the Premier League Grand Final in 2019 with the Central Coast Heart is another highlight for Jess.

Jess has been involved with the CCAS as a coach for over six years. What  started as an assistant coach appointment soon became the Head Coach role in 2017. CCAS are lucky to have known Jess for a long time though as she was involved in the Netball program as an athlete first. Jess says of her time with CCAS:

“My involvement with CCAS has been positive from the moment I began my journey as an athlete. It taught me strength and resilience, but also brought me so many great memories and cherished experiences. As a coach, I see the incredible opportunity that continues to be afforded to young athletes on the Central Coast. It is a space for growth, support, learning and fostering local talent. I have had amazing experiences and made connections with people that may not have been possible if it weren’t for my involvement in the Academy. Each year provides new challenges and new rewards. The environment is so unique and provides the perfect space for athletes to develop and master their craft while striving to achieve their goals.”

Jess believes that by providing athletes with the skills and knowledge of the game this will guide them with both their sporting and life decisions. Jess says it best herself

“I am a firm believer in creating opportunities for athletes to experience and grow from, whilst teaching them the importance of discipline, respect, professionalism and hard work. I hope to instill the idea that individual growth is always dynamic, reflection is so important and that challenges are not barriers but rather stepping-stones to success. I seek to create an environment where athletes feel challenged, supported and safe.”

With Jess’s passion and knowledge of the game of Netball, Central Coast Netball athletes can feel assured that the CCAS Greater Bank Netball program will continue to be one of the most sought after selections. Jess’s thoughts on where the game is headed are also a true indication of her love for the game:

“The future of netball is very bright. We are just starting to see the beginning of growth in netball and the powerful reach it can have. Each year, there are new opportunities being created for junior athletes and those on the pathway, which is very exciting. I predict that with ongoing coach education we will continue to see the quality of skills from grass roots right up to the professional competition improve even further.”

Congratulations and thank you to Jess Morgan for her continued support of the CCAS and the many local athletes that continue to be supported by her commitment and love of the sport of Netball.