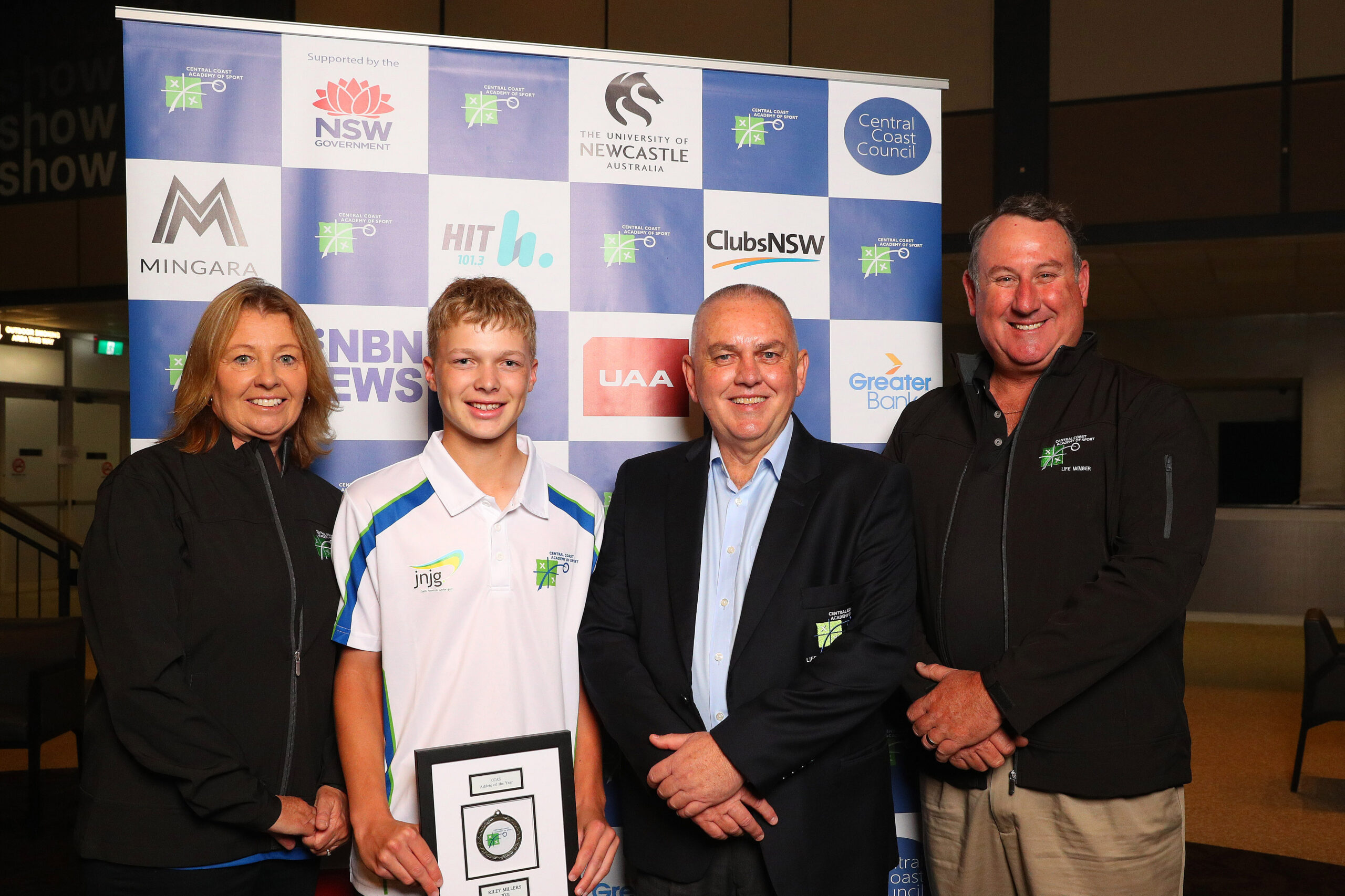 MAY 2022, The Central Coast Academy of Sport (CCAS) is delighted to announce a two-year platinum media partnership with SCA (Southern Cross Austereo).

SCA is one of Australia’s leading media companies reaching more than 95% of the Australian population through its radio, television, and digital assets. Under the LiSTNR, Triple M and Hit network brands, SCA is embedded into the fabric of the Central Coast with local stations Hit101.3 and Triple M 107.7.

SCA has again aligned its support to the Central Coast Academy of Sport for a two-year platinum partnership.

Ian Robilliard OAM, the CCAS Managing Director, said of the platinum partnership: “I’m delighted to announce that SCA as a founding partner of the CCAS have again aligned their support to the organisation. Both brands do so much for our Central Coast community it is really pleasing that we were able to renew this partnership quickly and efficiently.  SCA has been a partner of the CCAS since our inception in 2004 and to renew till 2024 provides the organization further stability as we regain momentum following the disruptions CV-19 has caused over the past couple of years.  In 2024 SCA will be a twenty (20) year partner of the CCAS and in this age of ‘disposable support’ it is a milestone we at the CCAS are immensely proud of.”

Sarah Potts, SCA General Manager Sydney and Central Coast, said of the renewal: “We are thrilled to be continuing our partnership with CCAS which further cements our commitment to the local sporting community and the development opportunities that exist for Central Coast athletes. SCA is a proudly national organisation with the ability to be fiercely local throughout the Central Coast on Hit101.3 and Triple M 107.7 and we look forward to showcasing CCAS on the airwaves over the next two years.”

SCA provides important media support and promotion of the many sporting programs and events operated by the Central Coast Academy of Sport.  The media partnership announced today will see SCA closely linked to the CCAS until April 2024.